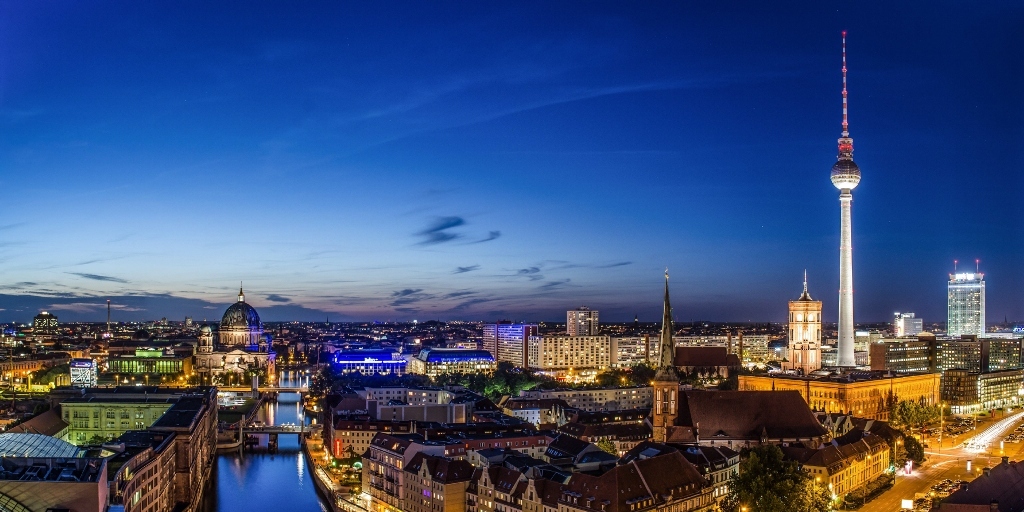 Workshop “Consumerism and Prestige: The Materiality of Literature in the Postindustrial Age” will be held at Freie Universität Berlin/Friedrich Schlegel Graduate School of Literary Studies, 30 June-1 July 2016.

This workshop will explore the relationship between consumerism and prestige by examining how the material properties of books (covers, binding, typography, paper stock, etc.) reflect and influence their cultural status. In the nineteenth century, for example, the industrialization of print democratized literature by making books available to a mass reading public, yet the increased demand for new content also lowered the cultural entrance level, which resulted in a tremendous expansion of popular or trivial literature as well as a wide range of cheap formats, such as dime novels, pulp magazines, and paperbacks. These developments were perceived as a threat to the literary elite, who relied on material distinctions as a way of securing their cultural authority, and many publishers began to mimic the conventions of exclusiveness through deluxe editions that sought to preserve the highbrow status of literature as a marker of class distinctions.

As the divide between highbrow and lowbrow taste widened, the material properties of the text thus became the primary site where the cultural status of literature was constructed and contested. In many cases, the distinctions between highbrow and lowbrow taste even had little to do with the content of the texts themselves, given that books more often functioned as markers of socioeconomic status, like clothing or home décor. At the risk of being provocative, one might even go so far as to say that since the eighteenth century the concept of literary taste has been more closely related to fashion sense than critical judgment, although this claim clearly challenges the hermeneutic and philosophical traditions upon which these cultural distinctions rely for their continued relevance. This same process also informs contemporary debates concerning digital media, as cultural distinctions are now being reconfigured through new forms of electronic display in the postprint era.

The workshop will address this provocative claim by examining how the tensions between consumerism and prestige reflect fundamental historical changes with regard to the development of technology, literacy, and social power. Participants will explore how the cultural status of literary texts can be understood as an inherent consequence of their material form, which often changes the value of texts that are otherwise experienced as more or less prestigious. Contributions are particularly invited on the following
topics:

There is no registration fee for this event, and travelling expenses and accommodations can be provided for a limited number of participants. Discussions may take place in English or German, and all submissions will be considered for a book publication in English.